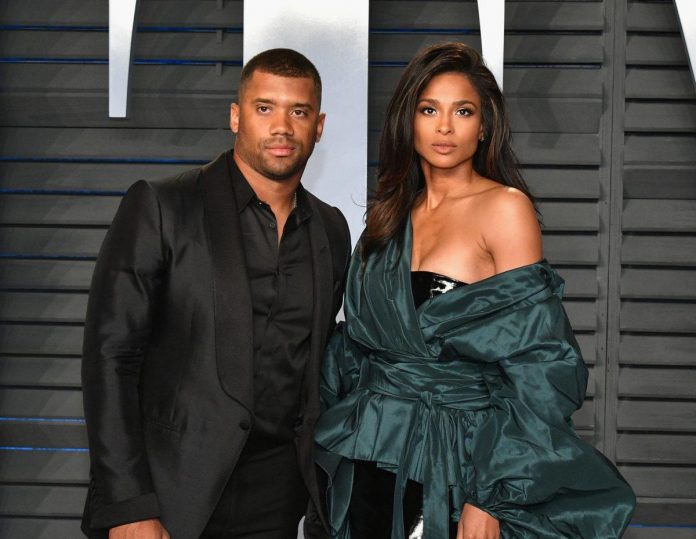 Russell Wilson and his wife Ciara are enjoying the offseason while Russ prepares for his first NFL season for the Denver Broncos.

The world-famous influential couple are relaxing on Lake Como in northern Italy before Wilson begins his 11th year in professional football.

Several fans have noted the fact that Wilson looks a little more relaxed than his time with the Seattle Seahawks.

“Broncos Country, let’s eat,” one of them joked.

“Someone lets Russ cook. Now I can say it because I’m just as fat,” another added.

After 10 impressive seasons with the Seahawks, Wilson was traded to the Broncos earlier this offseason. In Denver, he and his new team will compete in the challenging AFC West division.

The Broncos will start training camp in three weeks.

Dan Marino admitted that he was thinking about leaving the Miami...

Messi beats Cristiano Ronaldo and is already the player with the...