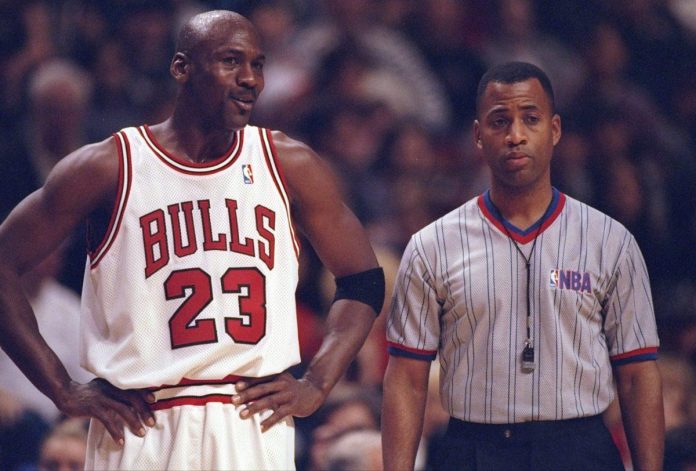 It is reported that over the holiday weekend, some of Michael Jordan’s valuable goods were stolen.

According to TMZ Sports, a memorabilia store in Chicago was robbed on Memorial Day. The alleged thieves made off with rare sports cards, including expensive 1986 rookie Michael Jordan cards.

According to the Chicago Police Department, the store was robbed on May 31 at 3:44 a.m. The male suspect allegedly removed the metal bars from the store and broke the rear window before fleeing with the goods.

The store’s owner, Ronnie Holloway, posted a video from the store during the theft this week, which shows a man behind the counter rummaging through a ton of sports cards.

Holloway tells TMZ Sports that the suspect fled with goods worth more than $100,000… including an unopened Fleer package with MJ rookie cards, which, according to him, cost only 25 thousand dollars. Holloway added that other rare cards of Babe Ruth, Larry Bird, Jackie Robinson and Walter Payton were also seized.

“These are high—quality maps,” Holloway said. “Trying to replace it will be difficult — old cards cannot be replaced.”

We hope that the business owner will be able to refund either the goods or the insurance money to cover the cost of theft.

The reaction of the golf world to Collin Morikawa’s statement

Ter Stegen, who has to do self-criticism in LaLiga