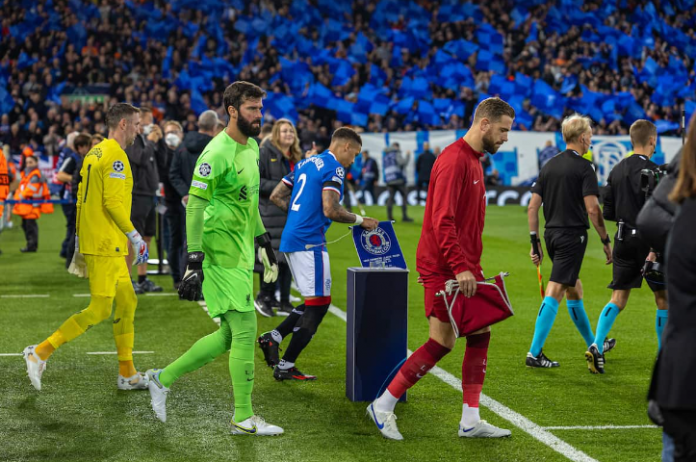 Liverpool will play Rangers for the second time in just over a week in their first competitive meeting at Ibrox on Wednesday night.

The Reds scored a comfortable 2-0 victory when the two teams met at Anfield last week, but Jurgen Klopp admitted that facing Rangers away from home would be a completely different challenge.

Liverpool followed up that victory with a defeat to Premier League leader Arsenal on Sunday, leaving them 14 points behind first place.

Injuries to Luis Diaz, Trent Alexander-Arnold and Joel Matip have added salt to the wounds, and it will be interesting to see how Klopp sets up his team in Glasgow when the Anfield clash with Man City is on the horizon this weekend.

A victory here will take Liverpool one point away from reaching the playoffs, and Rangers will be eliminated from the competition.

Check out Somag News to keep up to date with the latest team news before the match.

You can also follow the game by downloading the This is Anfield app, including lineups, live coverage, and all reaction and analysis.

Viewers from the UK

The Rangers vs Liverpool match is being broadcast live on BT Sport 2 in the UK, which is available for live streaming here.