Home Sport Watch: PETA Has a Request for the Legendary NFL Quarterback 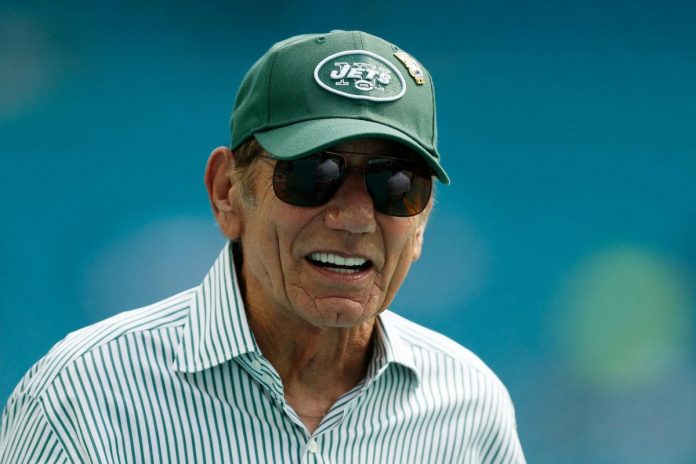 The highest price for a fur coat is currently just under $10,000.

“Here is one of Namat’s personal mink fur coats, the first one we encountered, which belongs to his lawyer James S. Walsh. An exotic mink in tiger stripes, his initials “JWN” are embroidered on the inside, and the “Fur Couture Tag “Beverly Hills” is on the inner chest. In addition, the offer includes a signed 1969 issue of Esquire magazine and a signed Wilson Football white panel,” the product description says.

While this coat clearly has significant value for some NFL fans, not everyone is happy with Namath’s decision to auction it off.

PETA — the organization “People for the Ethical Treatment of Animals” — on Wednesday sent a letter to Namat asking him to donate a coat instead of trying to “squeeze out a few more dollars.”

“While nothing can bring back the minks killed for Joe Namath’s fur coat, it can still give much—needed warmth to those who desperately need it,” Lisa Lange, senior vice president of PETA, told Fox News. “PETA is encouraging an NFL legend to make a touchdown for kindness by donating the remains of these minks instead of trying to squeeze a few more dollars out of them.”

The Namat camp has not yet given a public response.