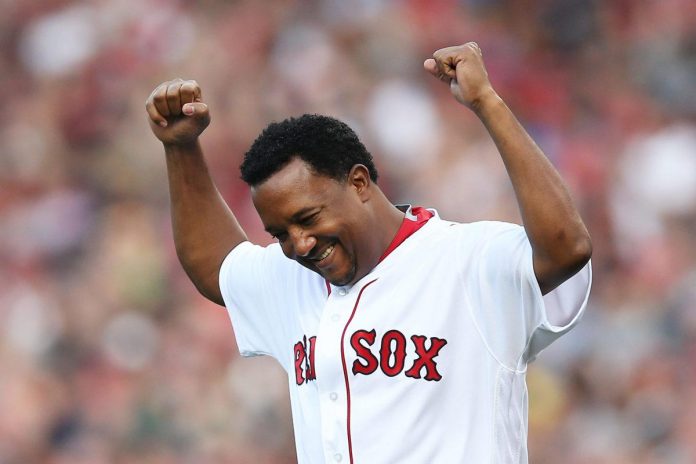 Baseball Hall of Fame member Pedro Martinez has an interesting take on the situation with Fernando Tatis Jr. in San Diego.

Martinez believes that the Padres organization is partly to blame for the recent disqualification of Tatis.

“The Padres need to know exactly what they’re putting on their body 24/7,” Martinez said during MLB on TBS: Leadoff.

Martinez’s co-hosts disagreed, saying that Tatis is responsible for following protocol when it comes to unknown medications.

On Friday, Tatis was suspended by MLB for 80 games after he tested positive for a performance-enhancing drug. The 23-year-old All-Star claims he unknowingly took a banned substance when he used a local medicine to treat ringworm on his neck.

The drug contained clostebol, an anabolic steroid banned by the World Anti-Doping Agency.

Last year, Tatis signed a 14-year, $340 million contract extension with the Padres. The star shortstop has missed every game this season due to a preseason injury to his left wrist.

Tatis’ suspension will last until the end of the 2022 season and will escalate into the Padres’ 2023 campaign.