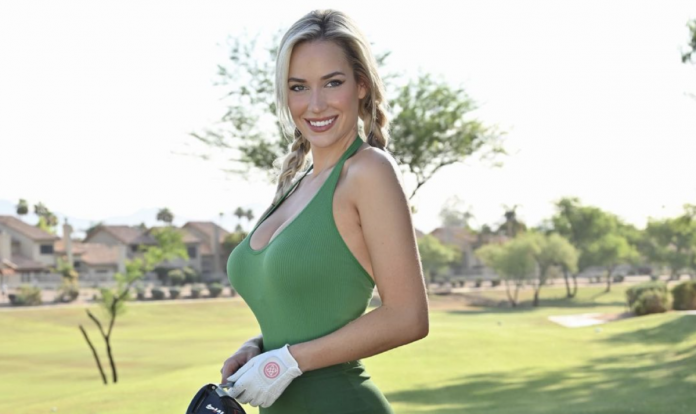 In her online post, she mentioned the ongoing drama between LIV Golf and the PGA Tour.

“Don’t let the LIV/PGAT drama distract you from the fact that I’m throwing in the best golf towel next week,” she wrote on Twitter.

During a recent episode of her Playing-A-Round podcast, Spiranak spoke passionately about the conflict between LIV Golf and the PGA Tour.

“I understand that there are things that probably need to be improved. I’m sure I should have listened a little more on the tour, but the same thing will happen with LIV,” she said. “… In the future, I think a lot of players will say, ‘Oh, maybe it was better on the PGA Tour.’

Several notable players, including Phil Mickelson, Dustin Johnson and Bryson DeChambeau, have left the PGA Tour to join the Saudi-backed golf series. Spiranak did not hesitate to express her opinion on this topic.

Earlier today, Tiger Woods and several other PGA Tour professionals gathered to discuss the ongoing conflict with LIV Golf and the future of the tour.