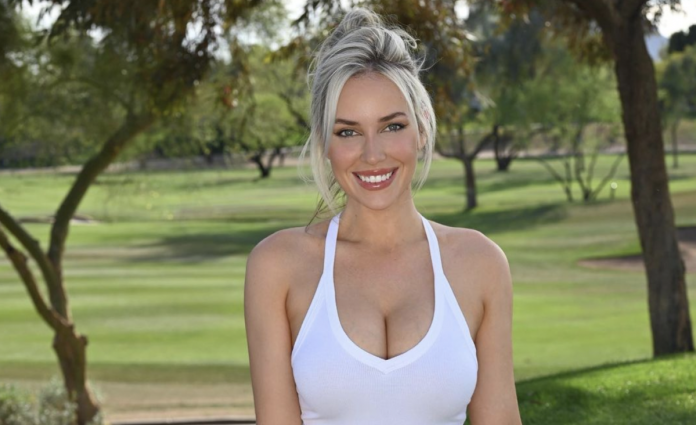 Before we get there, let’s take a look back at what she confessed last year. Shortly before the start of the 2021 NFL draft, she suggested that she was a fan of the Pittsburgh Steelers and the Buffalo Bills.

“Who is your team? Both of my parents are from Pittsburgh, so I was born a Steelers fan. But I can’t forget about my love for the Bills,” Spiranak admitted on the day of the NFL draft.

Fast forward a little over a year later, and Spiranak seems to have picked a favorite among these two.

“I’m so excited about the upcoming football season! Although I’m not too excited as a Steelers fan,” she said.

She, like many other Steelers fans, wonders what the post-Ben Roethlisberger era will bring to the team.

After the signing of Mitchell Trubicki and the selection of Kenny Pickett, the starting quarterback position is in big question.