Home Tech Watch out! Nintendo warns that you should not remove the protector to... 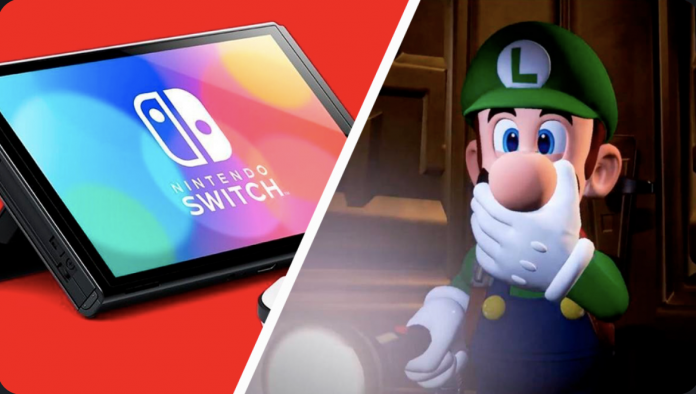 It doesn’t run at 4K but it’s pretty
Although it is not the mythical PRO model that many expected, Nintendo has already launched the new OLED Switch, which has some improvements over the original. Thanks to its larger screen, with better quality, the games look great and it is a good option for those who do not have the hybrid system.

However, with a better visual quality also comes certain care that you must have, if you want to have your OLED Switch for a long time. Since this new model has a display made of glass, Nintendo added a protective plastic film that you shouldn’t remove for any reason.

The new Nintendo Switch model comes with a built-in screen protector, which, although very difficult to see, could be tempting for users. Owners of the new OLED could try to remove this little cling film, however the big N cautions that they shouldn’t.

The original and Lite models of the Switch have a plastic display, which although it can also be damaged, would not imply as much risk for the user. With a glass OLED screen the new version could cause sharp fragments to fly off in the event of a breakage.

That is why the protector that is integrated in the OLED Switch is an anti-dispersion film. In this way, they seek to prevent potentially dangerous pieces of glass from flying off. In addition, it will prevent the screen from being scratched so easily.

According to The Verge, Nintendo informed them that the integrated film does not affect the use of additional plastic protectors, in case you want to have your OLED Switch fully protected. So you’d better add protection to it, rather than remove that vital cling film. Have you already bought yours?