Home Crypto Watch Out For This Altcoin: Whale Coins Seized! 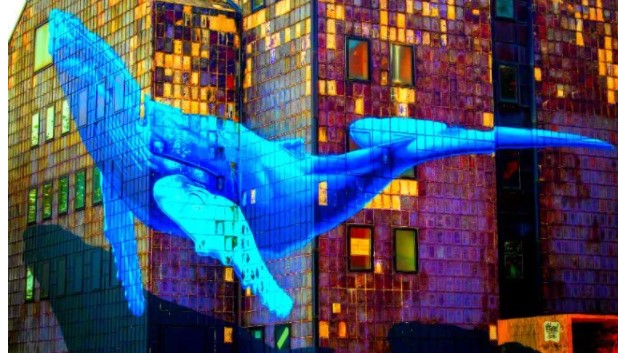 Last week, Juno Network, a Cosmos-based blockchain that allows different smart contracts to interact with each other, faced a highly controversial decision. While the network behind the JUNO altcoin project is not a huge or well-known project, the particular decision has created ripples in the decentralized finance space.

JUNOs in altcoin whale’s portfolio to be bought

In proposal 16 submitted in Juno Network’s governance vote, the community of JUNO token holders was asked whether a large portion of the JUNOs in a community member’s wallet should be removed (and returned to the community pool or destroyed altogether). The amount sought to be recovered was 3,103,947 JUNO. So, why are the tokens in this whale’s wallet wanted to be taken back? The address in question allegedly cheated in a recent airdrop on Juno Network.

The bidder noted that having a single wallet in the ecosystem that can pass proposals with a single vote should be a major concern. It was also stated that with the amount in the hands of this whale, it could wipe out the liquidity of the token in ten minutes and destabilize it. Finally, the bidder said that the current situation has created “fear in the community”. These arguments seem to have convinced most of the Juno community. “Yes” won the vote.

What does the community think about it?

There were also those who opposed this situation. Some wrote articles describing this vote as a “dangerous precedent.” Interesting results can emerge in ecosystems with decentralized management. As we reported on Somanews, following a controversial tweet from Ethereum Name Service (ENS) developer Brantly Millegan, the ENS DAO voted to remove him from the nonprofit arm of the project and remove the DAO’s executive title. In another DeFi vote, MakerDAO voted to fire the project’s content team for lack of transparency and poor performance.

With the voting passed, the Juno team will cancel the majority of the whale’s tokens and reduce the 3.1 million JUNOs in its portfolio to 50,000, but it is not yet clear how this will happen functionally on-chain. At the time of writing, JUNO is changing hands at $34.46, down 2.5%.

Ethereum Inventor Warns: Open! They can be attacked