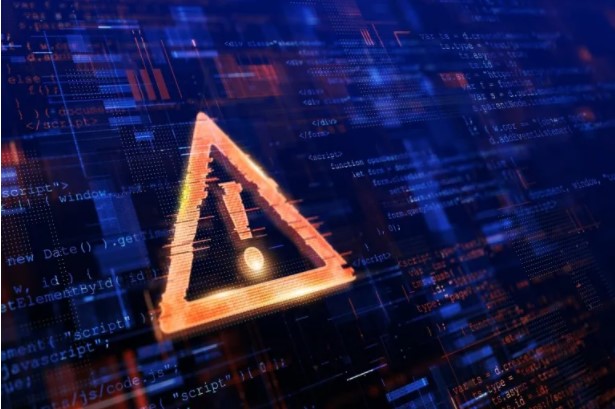 According to a Twitter announcement, the Build Finance DAO behind the BUILD altcoin project was targeted by takeovers this week and the DAO has been hacked. Despite this, token prices did not show a serious decrease, even an increase was recorded.

Decentralized protocol Build Finance suffered a management attack this week, losing custody of its treasury funds in the process. As a decentralized autonomous organization (DAO), Build Finance allows token holders to have a say in spending decisions on the cryptocurrency-based startup creation platform. However, this ultimately allowed the attackers to take control of Build Finance’s token contract.

The attacker made an offer to gain control over them. Those with sufficient tokens were able to vote in the acceptance of this proposal. “There weren’t enough counter votes to prevent the takeover,” Build Finance says. The attacker then mined and sold various tokens by leveraging smart contracts and draining funds from liquidity pools on DeFi platforms such as Balancer (BAL) and Uniswap (UNI).

While various tokens were stolen and minted, The Block estimates that the attacker earned the equivalent of 160 ETH ($470,000) in total. Build Finance says the attacker now has “full control over management, contracts, mintage keys and treasury,” and warns users not to purchase BUILD tokens on any platform. He adds that the attacker did not cooperate with the project and did not return any money.

Despite the problems with the BUILD token, Build Finance says that METRIC tokens, a project on the network, are safe. However, the token has suffered a supply shock and some METRIC tokens may still be under the control of malicious actors. Build Finance says that the attacker was unable to control the project’s METRIC token or the Metric exchange. The project hopes to continue working and will discuss future plans with the community. The value of METRIC has increased by 78 percent in the last 24 hours, while the value of BUILD has increased by 22 percent in the last 24 hours.