Home Crypto Watch Out For These 51 Altcoins: Here’s A List Of Things To... 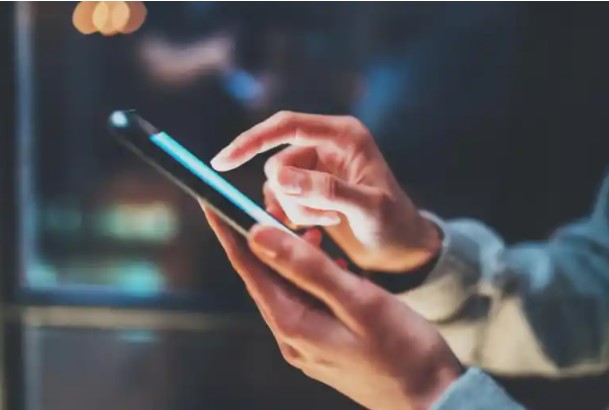 As the Bitcoin and altcoin market enters a new week with sideways movements, investors’ eyes are on the interest rate statements from the US Federal Reserve (FED). In addition, developments between Russia and Ukraine are closely followed. However, a closer look will reveal many developments in most cryptocurrency projects.

This week will be bustling for 51 altcoins

Today, the halving will take place for The Verge (XVG). That is, the amount of reward received per block will be halved.

Pitbull (PIT) is launching the Iconic NFT collection on Tofunft.

A hard fork is taking place on Theta Network (THETA).

Glitch Protocol (GLCH) is entering phase two on its mainnet.

BKEX will list Bridge Oracle (BRG) with Tether (USDT) pair in the evening.

Klever (KLV) is launching the third phase of its testnet for validators.

IoTeX (IOTX) will participate in a Q&A with StealhEX.

Beware of These 13 Altcoin Projects

Bezoge Earth (BEZOGE) will hold a question and answer event on Twitter Spaces. The event will take place at 19.00.

Gnosis (GNO) will hold a community meeting. Information about GnosisDAO will be given at the meeting.

Tomorrow, March 15, 2022, Elrond (EGLD) staking will begin and LKMEX Metabonding screenshots will begin to be taken.

Harmony (ONE) will release the Chrome extension of its wallet service tomorrow.

Rebel Bots (RBLS) will hold a question and answer event on Twitter. The event will take place on March 15 at 21.00 CEST.

Kommunitas will hold its DCD IKO tomorrow at 12:00 CET.

Crypto Expo Dubai 2022 will kick off on Wednesday with the participation of projects such as FEG Token (FEG), Floki Musk (FLOKI), KAINET (KAINET).

Fuse (FUSE) will hold a Q&A on Discord on Wednesday.

The game, belonging to the Traders Coin (TRDC) project, will be released in Spanish on Thursday.

The Enter the Metaverse conference will take place in Paris on March 17-18.

On Thursday, Cosmos Hub (ATOM) will launch the Theta testnet.

Hedera (HBAR) will hold a virtual meeting on Thursday.

March 17 will be the deadline for Defactor (FACTR) Springpad applications.

Function X (FX) will hold a meeting on March 17.

Galaxy Heroes Coin (GHC) has announced that it will launch the GHC V2 this week.

X Protocol (POT) will launch its NFT marketplace on March 20.

SparkPoint (SRK) will handle the dApp developments for its wallet.