Home Crypto Watch Out For These 2 Meme Coins: Listing And Whale Buying Available! 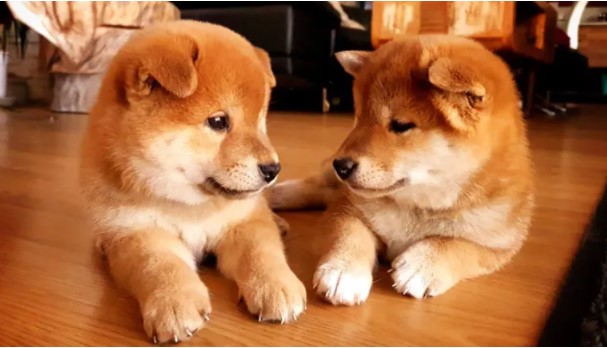 According to data from whale watching platform WhaleStats, the amount of dog-themed meme coin project Dogecoin (DOGE), owned by the largest Binance Smart Chain (BSC) whales, has approached $40 million. In addition, in the Twitter account of another popular meme coin, Floki Inu (FLOKI), it was announced that FLOKI was listed by the Orion Protocol.

The amount of DOGE owned by BCS whales approached $40 million

These wallets hold close to $40 million in tokens from the original meme coin project, Dogecoin, according to data provided by WhaleStats‘ section dedicated to the top 100 BSC investors. The total amount of Dogecoins stored at these addresses equals 287,584,761 DOGE worth $39,722,098. This amount corresponds to 3.68% of the portfolio created by whales.

It has been announced from the RealFlokiInu Twitter account that one of the most popular meme tokens, Floki Inu, has been listed by the Orion Protocol. Also, the meme coin project has reached a new milestone in terms of user numbers.

According to the post, the new listing will allow FLOKI to reach the highest level of liquidity similar to two other popular dog-themed altcoin projects, DOGE and Shiba Inu (SHIB). Together with FLOKI, these two were inspired by the dog breed Shiba Inu and it seems they will now form a ‘meme coin trilogy’ in Orion.

A First Happened When Metaverse Coin Was Land: Metaverse Mortgage!

US Companies Chose This Meme Coin: Can Be Added To Cart!