Home Crypto Watch Out For These 15 Altcoins: Here Are Partnerships, Listings And More… 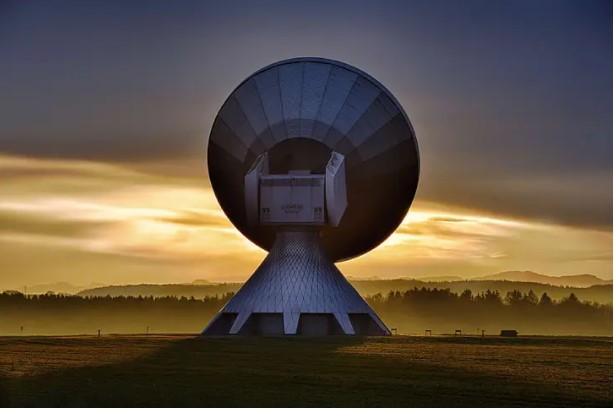 While the price of Bitcoin reached $44,793.60 today, all members of the altcoin market made their 24-hour gains in double digits. PoS Blockchain giants such as Cardano and Solana accompanied the rise with important developments they announced.

Here are 15 altcoins and developments of the week

While some of the donations to Russian-occupied Ukraine were made in cryptocurrencies, the Ukrainian government opened a Polkadot wallet and appealed to those who wanted to send aid.

CoinGate, one of the leading cryptocurrency payment processors, is a payment portal to support Ukraine with over 70 cryptocurrencies including Bitcoin (BTC), Ethereum (ETH), Litecoin (LTC), Dogecoin (DOGE) and many more. developed.

Evmos, the first IBC-compliant EVM-based Blockchain in Cosmos, has delayed the transition to the mainnet. The mainnet, which was scheduled for February 28, was delayed to Wednesday, March 2 and will take place at 6 PM UTC.

According to a new report, user activity on smart contract platform Solana (SOL) has increased by 300% since the release of its last upgrade.

Popular crypto exchange OKX has announced that it will open TUSD and USDC staking pools on March 2, 2022.

Shibburn’s official Twitter account reports that 45,086,353 (45 million) Shiba Inu have been removed from circulation forever in 12 transactions in the last 24 hours.

Terra (LUNA) has surpassed the market cap of $33 billion, jumping to 7th place in terms of volume.

Avalanche (AVAX) has been added to the list of digital payment platform Wirex. Thanks to the integration, users will be able to purchase AVAX from the platform and make transactions easily.

WhaleStats announced that Baby Doge Coin is ranked ninth among the most used smart contracts with a market share of 2.51% by the top 1,000 BSC whales in the past 24 hours.

The Revault Blockchain vault aggregator will be the first DeFi protocol to launch with Orbs Layer 3 technology, which will help it strengthen three key features. With the integration of Orbs Network into Revault, the centralized features of the protocol can be more balanced, as existing EVM-based Layer 1 and Layer 2 chains are not designed to provide the appropriate infrastructure for such features.

Does It Make Sense To Buy Ethereum? 2022 ETH Predictions!