Home Crypto Watch Out For These 10 Altcoins In March! Analyst: Must Have in... 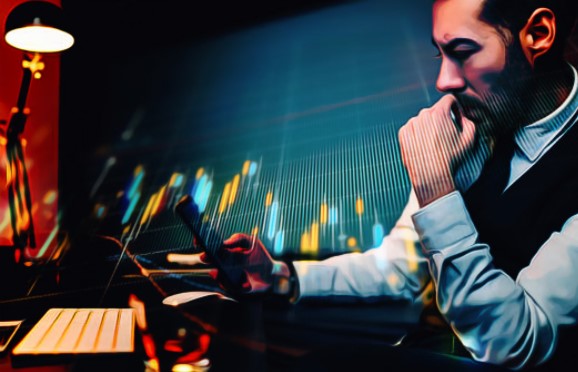 Crypto Love, one of the popular crypto money channels of the market, announced the 10 altcoin units that it expects to see a big increase in March with a video it shared. However, investors should be aware of the volatility in the cryptocurrency market and shape their investments as a result of their own research.

Avinoc is described as the cryptocurrency of the Aviation Network Operation Chain, a platform that connects all participants in the aviation and travel industry. The platform aims to use blockchain for airline ticket booking and organizations by gathering passengers, airlines and aviation operators on one platform.

According to the analyst, this has the potential to be a turning point in aviation history, so it may be worthwhile to follow AVINOC in March.

The analyst thinks that Retreeb (TREEB) should also be followed in March. Retreeb is considered a new decentralized payment method that enables its users to act according to today’s universal values ​​of ethics, sharing and solidarity.

In other words, the analyst states that Retreeb is a new payment solution and that TREEB has the potential to bring big profits as it has a low market capitalization yet.

On the other hand, Sapphire coins will be used as a stable payment tool in the real economy and will only be given to reliable partners who add value to the project. The analyst states that even shopping with SAPP will be possible after a while and therefore investors should follow it. SAPP is trading at $0.64 at the time of writing.

Nest Protocol can be described as a decentralized oracle built on Ethereum and powered by the NEST token. The analyst thinks that NEST is a groundbreaking project and therefore the future of NEST coin is bright.

In addition, IQN, the 6th cryptocurrency followed by the analyst, is based on the Ethereum blockchain as the in-game currency. IQeon com is described as the first PvP platform to support IQN digital asset transactions. Users can join games and monetize their in-game achievements using IQN.

The analyst states that IQeon is the future of the digital economy in the gaming industry. As of the writing of the article, IQN is trading in the 3 dollar band.

Pax Gold (PAXG) is a gold-backed cryptocurrency released in September 2019 by the creators of Paxos Standard (PAX). Pax Gold, an ERC-20 token running on the Ethereum blockchain, can be traded on a wide variety of exchanges and is attracting attention because it is backed by gold. Therefore, the analyst thinks that PAXG should also be in the basket of investors.

In addition, the analyst states that Howdoo (UDOO), a promising blockchain-supported social media platform, and MContent (MCONTENT), a digital content market, should be followed in March.