Home Crypto Watch Out For These 10 Altcoins: Here Are Partnerships, Listings, and More… 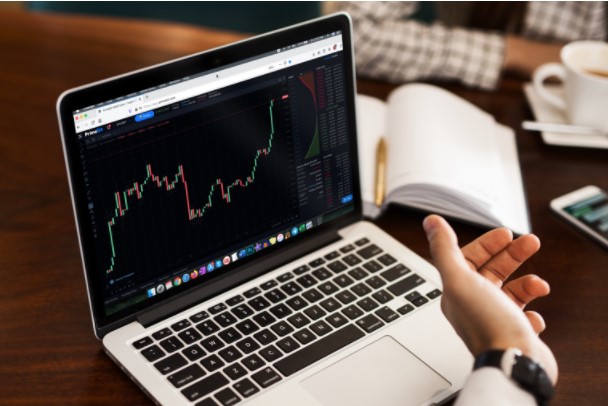 Let’s list the most critical partnership, listing and integration news timed to the coming days from a new weekend as the leading crypto approaches the $ 40,000 cliff.

There is important news from these 10 altcoin projects

Australian-based Blockchain freelancer platform LaborX has announced that it will add Shiba Inu as a payment method. It is said that the application will be completed within the next week. Payment can be made through SHIB once all technical requirements have been met and SHIB is part of LaborX.

Baby DogeCoin (BabyDoge) joined the club of over 1 million wallet followers and became the 11th most followed cryptocurrency on Twitter.

Algorand (ALGO) has funded Applied Blockchain to develop London Bridge, a trusted bridge that will connect Algorand and Ethereum. The company will work with Algorand to make London Bridge a secure, low-cost and easy-to-use interoperability solution.

CCRI, a public university in Warwick, Rhode Island, revealed in a recent research report that Polkadot has the least electricity consumption when compared to Ethereum, Solana, Bitcoin and other top cryptocurrencies.

iZUMi Finance and iZi are switching to DAO with NFTs. According to the official announcement shared by the team, the highly anticipated DAO is finally ready to introduce innovations in the “yield faming” segment.

The words of a cryptomillionaire can launch this altcoin!

The Decline in Bitcoin Continues! Critical Support and Resistance Points