Home Sport Watch: On "First Take" This Morning – The Spun: What’s Trending in... 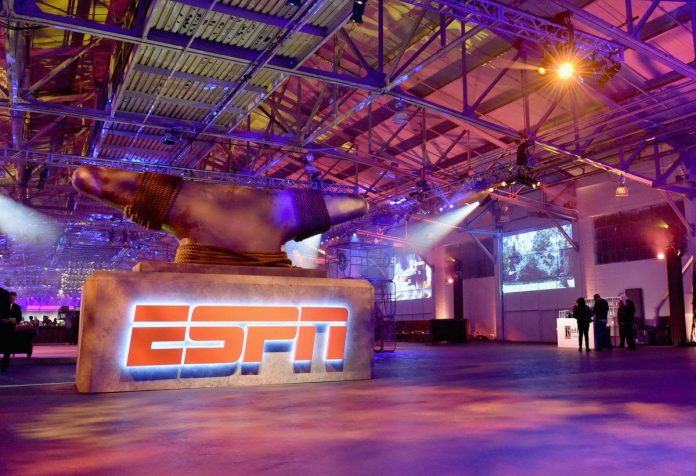 Things got a little spicy on the set of “First Take” on Monday, when Chris Russo and Ryan Clark went back and forth during a discussion on Saints wide receiver Michael Thomas.

Russo began to raise his voice at Clark after the former Steelers DB likened a group of voters to Russo’s Heisman vote where he just votes for “whoever the hell” he wants based on the fact that they play quarterback.

That’s when Clark warned Mad Dog to stop screaming and lower his voice.

Viewers reacted to the exchange on social media.

“I see no difference between this and every other conversation he has ever had,” another commented.

“All the Westbank was about to come out of Ryan Clark!! Don’t let that man talk to you like that!” a fan replied.

Should be interesting the next time the two walk by each other on ESPN’s campus.