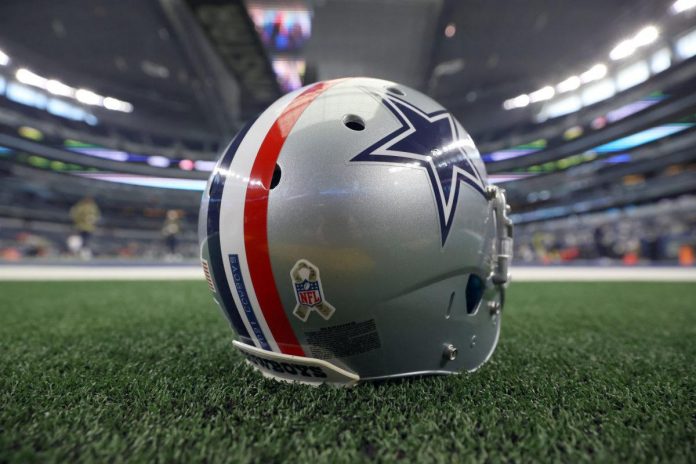 An old and frankly strange story about Tom Landry is going viral this Monday.

On this day in 1984, Landry testified as a character witness in the criminal trial of former Dallas Cowboys quarterback Danny White.

White was there primarily because he was charged with misdemeanor assault for slapping a 17-year-old named John Michael Clark. He claims it was self-defense.

The situation arose as a result of a traffic accident. White claims that he tried to overtake Clark on a two-lane road, but Clark played a “dangerous” game, speeding up and slowing down to prevent White from returning to the lane. Clark, a 17-year-old boy, accused White of trying to “knock him off a rural road for no apparent reason.”

Clark hit the child to, in fact, teach him a lesson or, in his words, “instill in him the seriousness of the incident and prevent him from continuing to follow his van.”

Landry later testified as a witness on White’s behalf.

“Landry testified that, in his opinion, White would not have hit Clark,” writes Mike Florio of Pro Football Talk, “without provocation, adding this gem (which apparently did not cause successful objections): Landry said that if he was “under the same stressful situation Where Danny was, I could have done the same thing.”

Well, that’s it. A strange chapter in the history of the NFL, of course.