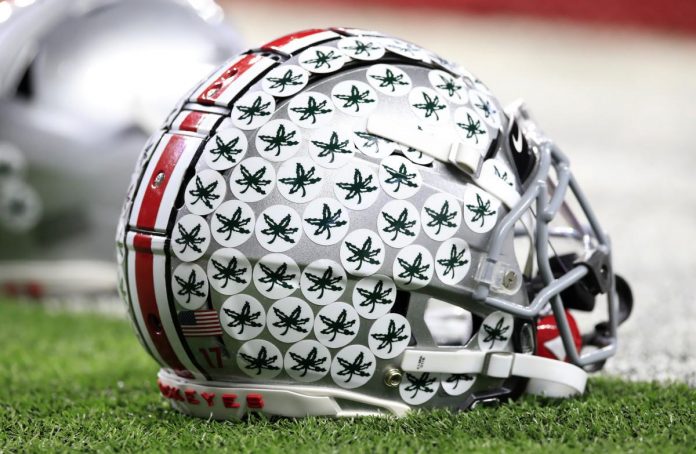 Speaking to the media on Wednesday, sophomore running back Treveon Henderson said of OSU’s Week one matchup against Notre Dame, “We’re definitely going to let the country know who we are.”

Henderson, previously the national team’s top prospect, demonstrated why by completing a season of 1,248 yards and 15 touchdowns in his first year at Ohio State backfield.

If Marcus Freeman and Notre Dame want this to be a game, their best option may be to try to take out Henderson. Because when Ohio State throws the ball all over the field and Henderson goes crazy… This turns into a long night for rival D.