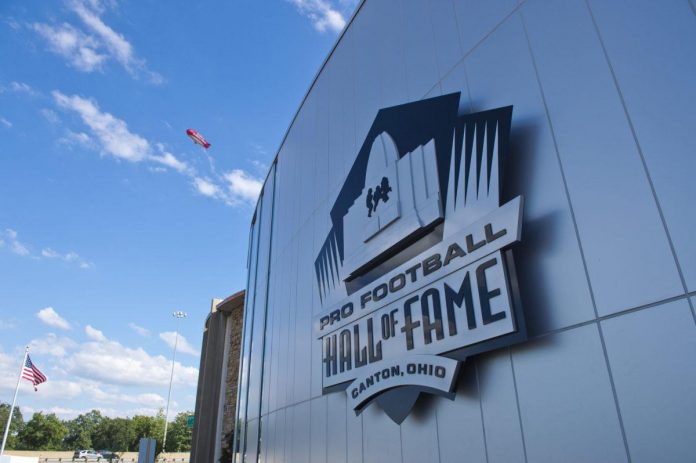 Rich Eisen is one of the most famous Michigan alumni in the world of sports media. And during his annual visit to the Pro Football Hall of Fame, Eisen made sure that Ohio State fans did not forget about last season’s crushing defeat in The Game.

During the golden Jacket dinner on Friday night, Eisen mentioned Michigan’s 42-27 victory. Having said in his opening speech:

Please disconnect all mobile devices. Also, for your safety, I am asked to inform you, for the safety of everyone present, please take the time to find the nearest exit in case of an emergency. And if you need help finding the nearest exit, just imagine yourself as a member of the Ohio State Buckeyes team in the middle of the fourth quarter of last November at Michigan Stadium. That’s how you look for a way out.

Further, Eisen said that he was greeted at a hotel in Canton with a whisper: “Go ahead!”, but Rich did not like it.

“I told him, ‘Say it with your chest.’ You can say that 42 times— like we did against Ohio State last November. …Hassan Haskins has just scored again.”

UM’s November victory over Ohio State was the Wolverines’ first win in a decade. The two sides will meet again on November 26 in Columbus.