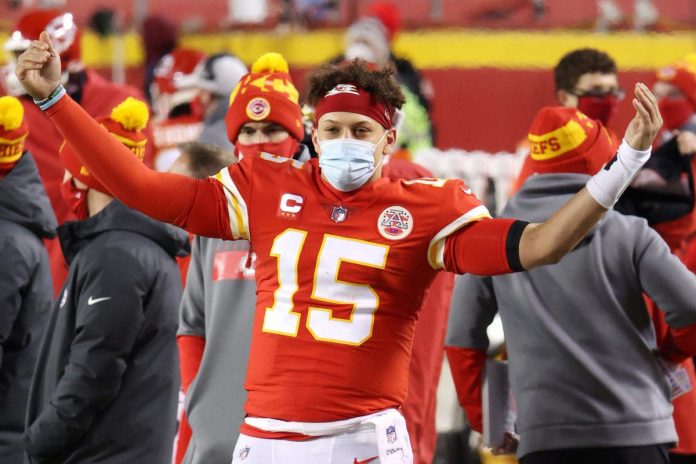 Predicting the future of an NFL team, even for one season, is difficult enough. But doing this for a long period of time may be almost impossible.

That didn’t stop ESPN from trying to do that with its latest “NFL Future Strength Rating.” The world leader in sports created this ranking with the help of his NFL insiders.

The first place is occupied by the reigning AFC East champion Buffalo Bills. They are followed by the Kansas City Chiefs.

Among NFL fans, the Green Bay Packers team stands out the most in this list. Many point out that they can’t make the top three on the list, given that their title window is likely to close when Aaron Rodgers retires (which could happen within a year or two):

It can also be argued that the Los Angeles Rams title window will close if they don’t have a suitable succession plan for quarterback Matthew Stafford.

But there has been little disagreement as to whether the Bills, Chiefs and Chargers belong on that list. Between them are three quarterbacks who quickly established themselves as the elite.

All three of these teams could become permanent playoff contenders in the next decade and change.

What do you think about this “future team ranking”?

Watch: College Football Analyst Made a Bold Message for Big 12,...