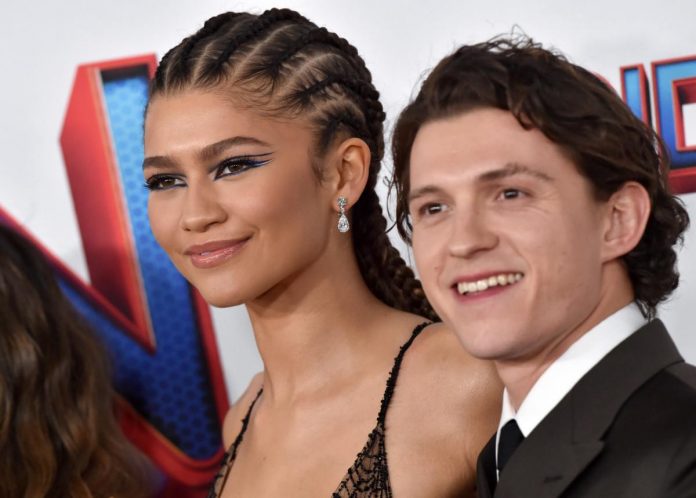 Zendaya has become one of the biggest superstars in the media over the past few years and is the envy of countless people — even in the NFL.

So it’s no surprise that at least one NFL star is willing to openly crave Spider-Man stars and Euphoria. Over the weekend, Baltimore Ravens quarterback Marlon Humphrey tweeted: “You really post something on social media hoping that a specific person will see it…”

When a fan responded and asked who Humphrey wanted to see by reading his tweet, he admitted (jokingly or not) that he wanted Zendaya to see it. He said he hoped she would “dump Spider-Man (actor Tom Holland) for me.”

Humphrey’s tweet went viral, gaining more than 3,500 likes and several hundred retweets. But fans aren’t quite ready for Zendaya to leave Holland for Humphrey, judging by the answers:

“Dude, leave Tom Holland alone. If that ever happened, you’d be the most hated person in the world,” one fan replied with a laughing emoji.

“Bruch, the season will start soon. Get rejected some other time…” wrote another.

“This year you will give up less than 500 yards, I will introduce you to my sister… Zendaya is not happening, brother,” wrote a third fan.

Oh. Marlon Humphrey may be an NFL superstar, but the wider media world may be right to suggest he’s a little out of his mind trying to woo Zendaya.