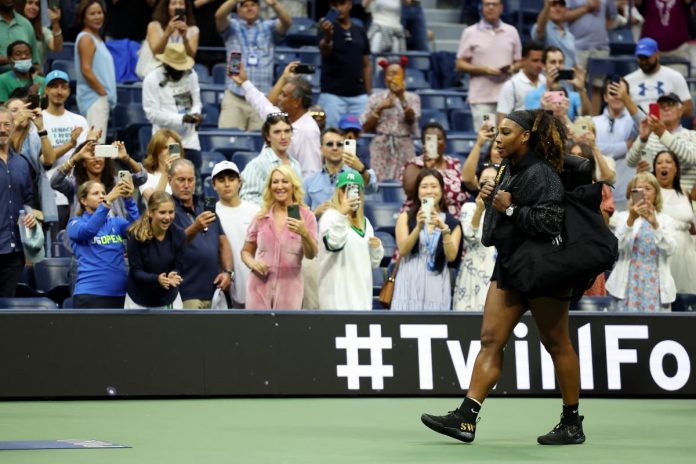 At Arthur Ashe Stadium, Williams received the support of many celebrities and athletes, including Tiger Woods and other stars. Just two days later, Williams was back on the court.

She came out on the court for today’s match against Ayla Tomljanovic, and there were a lot of stars in the building.

The power couple overshadowed everyone.

Tiger Woods, Russell Wilson, Ciara, Zendaya — everyone wants a piece of Serena Williams in her last attempt at a major championship.