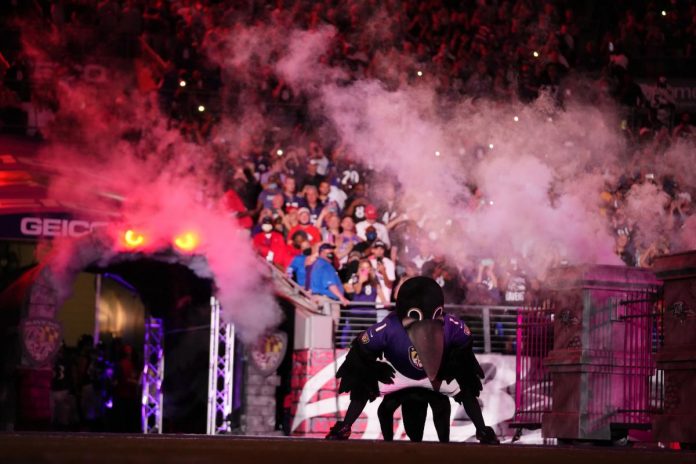 Football fans have suffered a lot of injuries during the pre-season games this summer.

Unfortunately, the injuries continued on Saturday evening, but in a slightly different form. During the break of the preseason match between the Baltimore Ravens and the Washington Commanders, a football match was held between the mascot and the youth.

It didn’t end well for one of the mascots. The Ravens’ mascot, Po, was fired during the game and apparently suffered a serious injury.

According to numerous reports about the game, the Ravens mascot had to be taken off the field.

At first, it was easy for fans to think that it wasn’t much, but it seems that the injury to the person was very serious.

Hopefully, the cart was just a precaution, and whoever the Ravens’ mascot is, he will make a full recovery in the near future.