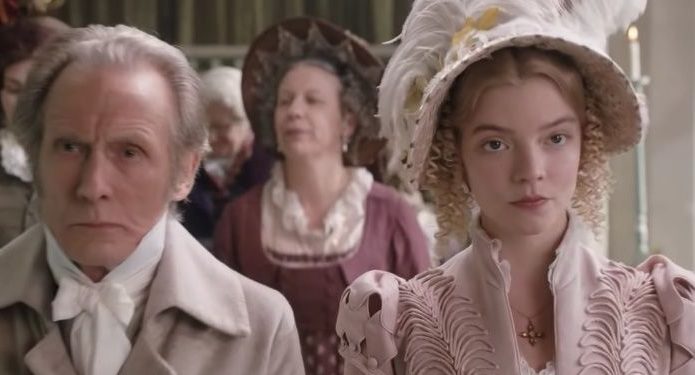 The social satire will be based on the work of Jane Austen. New advances on “Emma” have been published, including the trailer and a series of posters featuring the main characters.

You may also be interested in: Watch the trailer for “The Personal History of David Copperfield”

The adaptation of Jane Austen’s acclaimed novel will be directed by Autumn de Wilde and that it will also be her debut opera.

“Emma” will hit theaters next February 21.

Japanese Billionaire Yusaku Maezawa, Will Give Money to Twitter Followers for...

B. Simone is accused of plagiarizing book, Meek Mill defends her