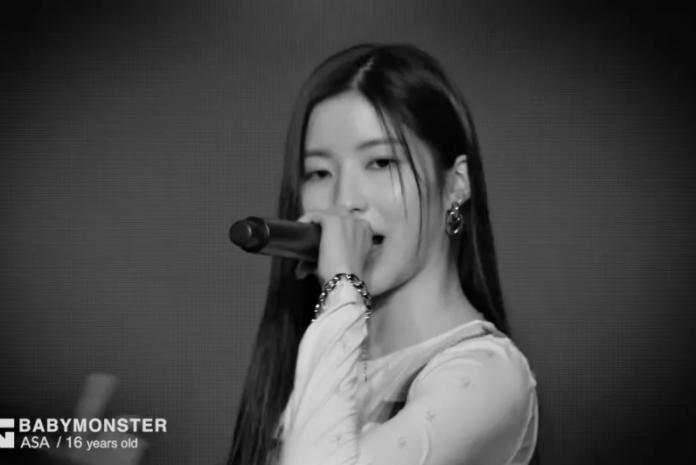 The upcoming female group YG Entertainment BABYMONSTER has attracted attention to its next member!

On January 26, at midnight Korean time, YG Entertainment presented another member of their new female group BABYMONSTER in the fourth live performance video.

In a brand new clip, 16-year-old Asa from Japan demonstrates her rap skills to the tune of BlocBoy JB and Drake’s “Look Alive”.

Watch the new video introducing the Asa below! 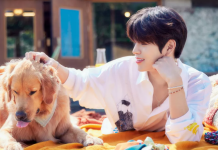