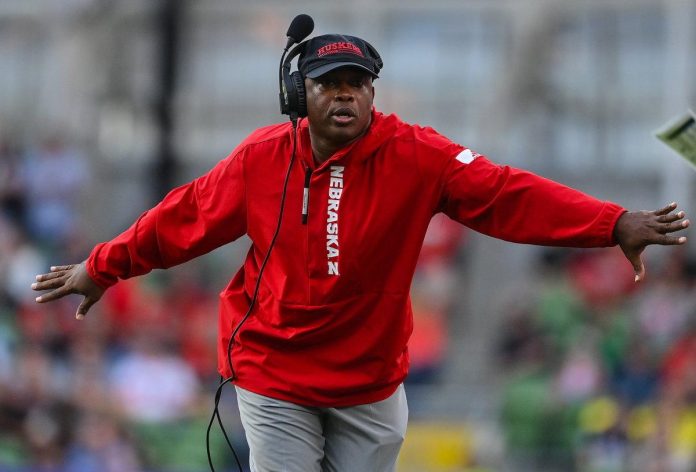 Things were getting worse and worse for Nebraska’s football program on Saturday.

A week after Scott Frost was fired, the Cornhuskers fell to 1-3 after a 49-14 loss to the Oklahoma Sooners.

This defeat was also the Cornhuskers’ 19th defeat in a row against top 25 opponents.

It feels like it’s only going to get worse before it gets better. The Cornhuskers will hold a conference until the end of the season and may not get an advantage in any of the remaining games.

Their next fight will be against the Indiana Hoosiers on October 1.

Reinaldo Rueda: “We lose Alexis Sánchez in a moment of happiness”