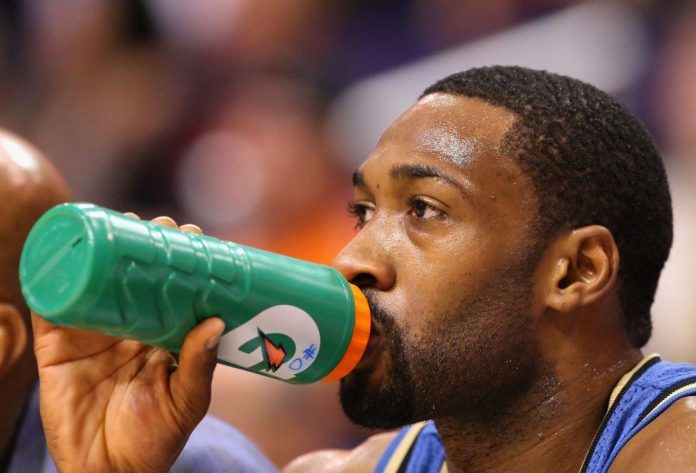 Earlier this week, former NBA player Gilbert Arenas made headlines for his comment about Giannis Adetokumbo.

Arenas does not believe that the Greek freak knows how to become a great player at this stage of his career, despite the fact that some consider him the best player in the league. The former Washington Wizards star didn’t want to hear it.

Naturally, the fans were surprised.

“A guy like Gilbert Arenas saying Giannis doesn’t know how to be great is such a wild man,” one fan said.

“Son Gilbert Arenas is not in the stratosphere of Giannis, let’s forget it, man,” said another.

What do you think of Arenas’ comments?

Packers Expect 1 Player to Be More Explosive This Year