Home Sport Watch: Nasty fight breaks out during Padres vs. Giants game – The... 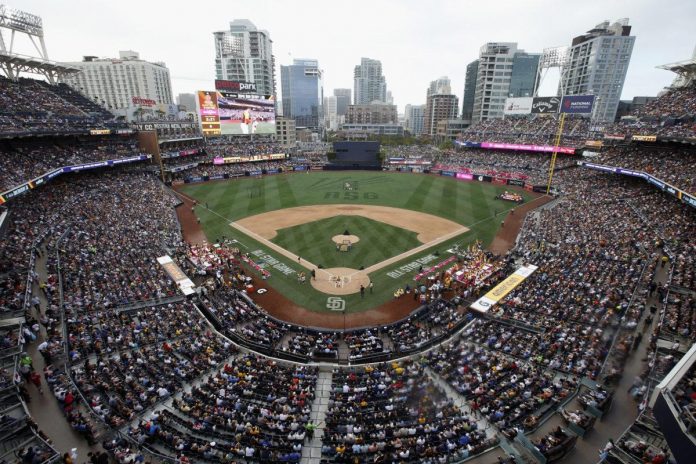 A violent brawl broke out between fans during Monday night’s matchup between the San Diego Padres and the San Francisco Giants.

Four male fans entered it at the top of the stairs on the right grandstand. Because of the fight, they rolled down the stairs after one fan kicked another in the chest.

You can watch the brawl here:

Perhaps these Padres fans were disappointed with their team’s current losing streak.

Taking into account yesterday’s 1-0 loss to the Giants, San Diego has lost five games in a row. Each of those defeats came after the team acquired superstar outfielder Juan Soto in a blockbuster deal with the Washington Nationals before this year’s deadline.

The Padres will try to stop this losing streak during another game with the Giants tonight.

Perhaps the fans at Petco Park will behave better during today’s competition.

Falcao is about to leave: River Plate and a Spanish option...