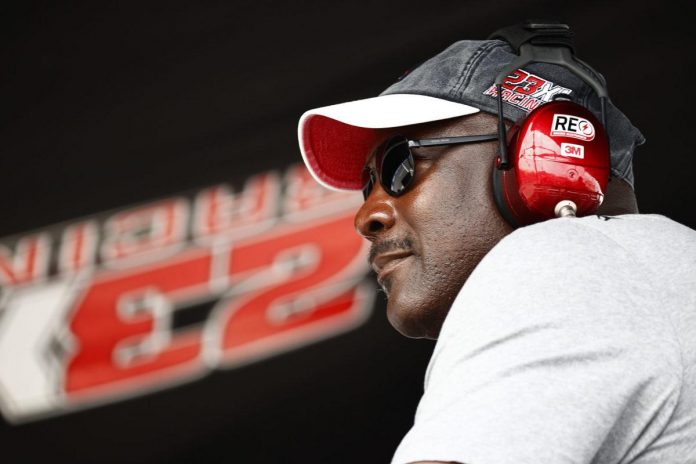 Bubba Wallace scored a big win on Sunday at the Hollywood Casino 400.

Wallace won his second Cup Series race of his career on Sunday, and Michael Jordan was thrilled about it.

“Huge congratulations to Bubba and the entire 45 team on today’s big win. Bubba has now proven that he is a winner with 23 and 45. Let’s go!” said Jordan.

This race was the second in a row in which the driver of the playoffs did not win. Eric Jones won the Cook Out Southern 400 on September 4.

Fans are very excited about Wallace after he won.

Wallace will have the chance to claim his third Cup Series victory next Saturday at the Bass Pro Shops Night Race in Bristol.