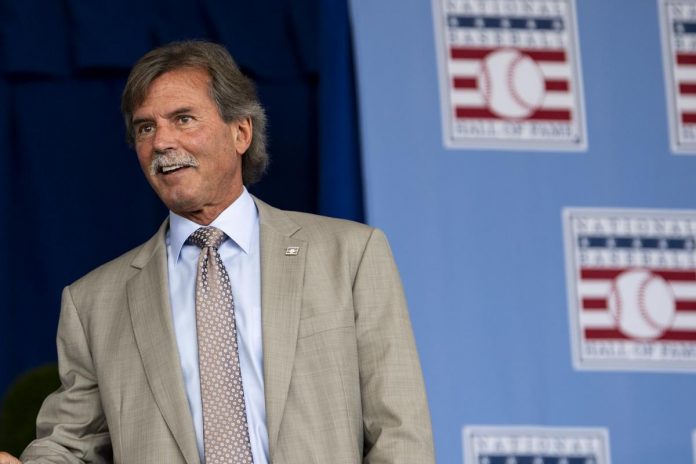 The Pittsburgh Pirates are one of the worst organizations in the four major sports in the United States, not to mention baseball.

They’re not really a laughing stock, as they’re mostly just forgotten creatures, but they were definitely on the main stage on Tuesday night. And not for a good reason.

Hall of Fame pitcher Dennis Eckersley gutted the Pirates for not having a payroll and name recognition in the lineup.

“You are talking about an unnamed squad, there is no such team,” he said. “I would like to see part of the service time, if you add it all up — it’s not much. Just arrived from Kansas City, and you see all these little kids… although it’s different. Doesn’t it seem different? They have a lot of prospects, they play there.”

“It’s a hodgepodge of nothingness,” he continued.

When they started talking about the pirates’ payroll, Eckersley allowed the organization to get it.

“This is ridiculous. It really is. It’s a pity,” he said.

While his comments are harsh, he’s not completely wrong.

What do you think of Eckersley’s comments?