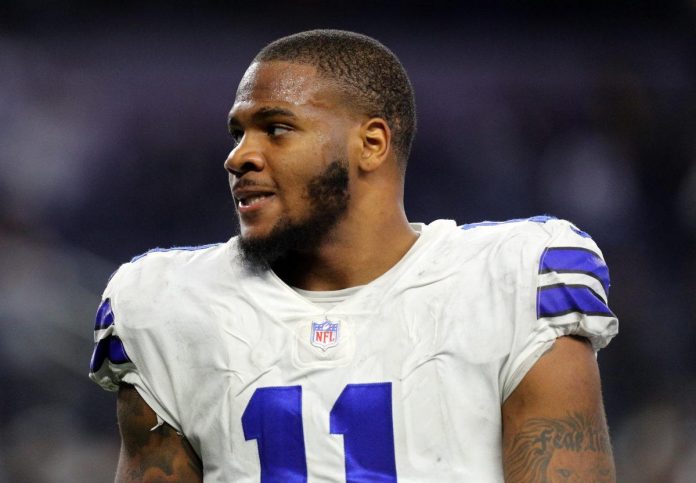 For the second year in a row, the Dallas Cowboys will start their season against the Tampa Bay Buccaneers.

In the opening of the 2021 season, the Bucs and Cowboys gave fans an exciting competition. Fans are hoping for the same this year as Tom Brady leads his Bucks against Mikey Parsons and the Cowboys’ stellar defense.

Before the game, Parsons made his thoughts about Brady very clear. He knows that the seven-time Super Bowl champion craves blood every time he’s on the field.

“We have to get him out of this league,” Parsons said through Cowboys reporter Calvin Watkins. “He’s dominated this league for too long.”

Here’s another thing he said.

“He has this fire inside him. He wants to kill you. He wants to step on your throat like you, cockroach. That’s what you’re looking for in competitors.”

Last year, the Buccaneers defeated the Cowboys in an exciting match up with a score of 31-29. What will this year bring?

Lionel Messi statement from Pochettino! Is he going to PSG?