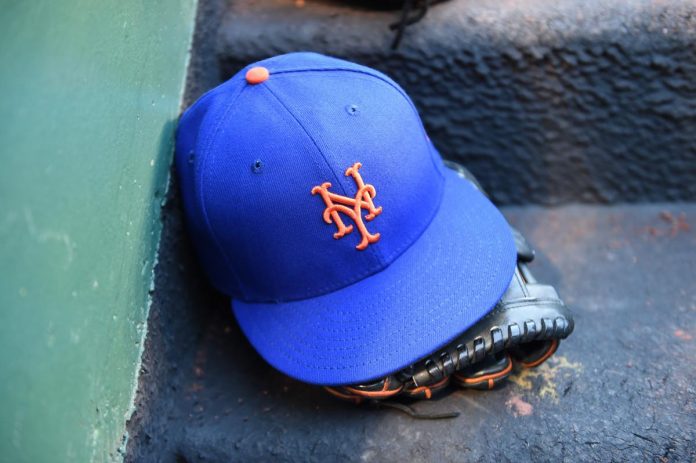 Comedian Jerry Seinfeld is a longtime fan of the New York Mets and is probably very upset about the recent slump that has turned their division lead into smoke.

In a recent post on social media, the comedy legend joked that it was Timmy Trumpet’s fault that the Mets were falling. He noted that inviting him to the stadium to perform his song “Narcos” live as the opening music to star pitcher Edwin Diaz gave the team a “bad mood.”

“I blame it on the stupid trumpet performance,” Seinfeld wrote. “Celebrating the season. We haven’t won anything yet. Bad mood.”

However, Mets fans didn’t seem to want to hear it. Some are flipping this and saying that his decision to model Mets streetwear may be to blame instead.:

Luckily for Jerry Seinfeld, he lived long enough to see the New York Mets reach the World Series four times and win it twice. The same cannot be said about many Mets fans on social media, and some of them pointed this out.

Some fans argued that they should have the right to celebrate the season whenever they want, given how much pain they have endured over the years.

If the Mets win the division and make the playoffs, everything will be fine. But winning the division now will be a little more difficult than before that fateful performance by Timmy Trumpet.