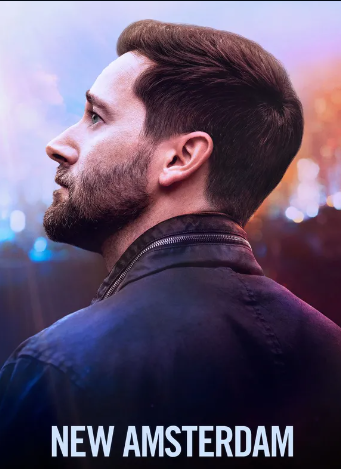 So far, Max has had a tough fifth season of New Amsterdam, but the good doctor has been helped a little by his friends after losing Helen, and he is again giving his all to help others. A new clip from the October 25 episode of the medical drama titled “Give Me a Sign” shows that Max will have to make a deal with someone outside the hospital to make a difference this time, and he will team up with an interesting new character to do it. Check it out above!

Who would have thought that we would see Max’s day “How can I help?” Is Goodwin seeking help from a lawyer chasing an ambulance based on a “Get Your Emergency Cash” business card? He came with a good purpose, although he would not describe his mission as “to restore justice to the boy and the old woman who were crushed this morning.”

Although the problem is quite serious, the clip of the episode already makes it clear that Max and Callie are going to have fun in “Give me a Sign”, especially when she immediately said that Max doesn’t want money — it’s “an obvious lie”, but I’m still riding with him. She is ready to sue the city as she cuts her fee in half after Max starts negotiations. He didn’t even have to try hard!

That doesn’t mean they won’t have to work hard to paint this pedestrian crossing, since suing New York City can’t be a very simple process. It’s curious that Max has to turn to an unexpected ally to move this case forward, and I can’t help but wonder if the hospital will actually volunteer a $5,000 honorarium for Callie if they win their case. 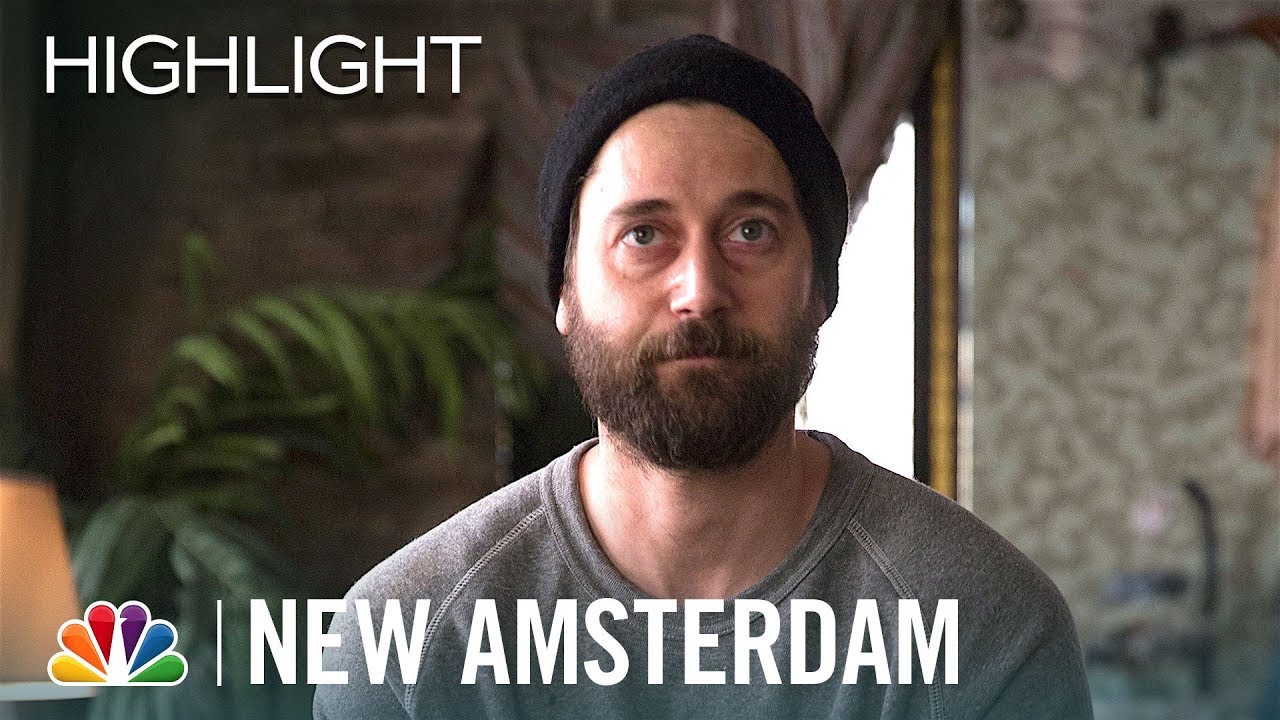 In any case, the fact that Max is doing his best is a sign that he has more or less returned to normal after the grief of losing Helen, and then the fear of health when he briefly thought that his cancer might return. The rapprochement with Dr. Wilder clearly helped him recover, although what should have been a huge triumph for them a few episodes ago took a dark turn.

Since the fifth season is also the last, it’s time to be aware of what’s going on at the New York State Hospital, and how Max Goodwin is always trying to help. The episode “Give Me a Sign” in New Amsterdam will air on Tuesday, October 25, at 22:00. ET on NBC.

The promo also reports that Reynolds will face some more complications with his father after suspecting he has bipolar disorder, so don’t forget to tune in! As for whether Iggy needs intervention or not… well, only a new episode will show how he copes with his misadventures in the desert. You can also go back to past episodes of the medical drama broadcast by Peacock subscription.