Home Sport Watch: Mark Ingram reacted to the death of a former teammate 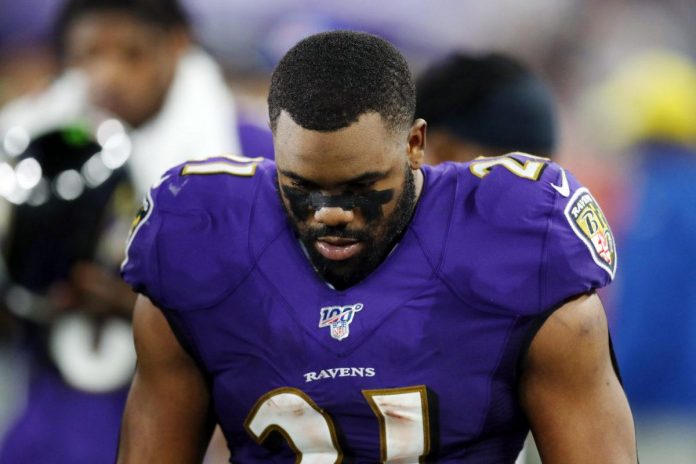 Throughout the day, touching reviews from Ferguson’s NFL teammates and colleagues poured in on social media.

Former Ravens runner Mark Ingram wrote on Twitter that he reacted to the death of his former teammate.

Ingram and Ferguson arrived in Baltimore ahead of the 2019 season—Ingram as an experienced veteran and Ferguson as a third—round draft pick. They were teammates until Ingram left the Ravens after the 2020 season.

According to Ravens insider Jamison Hensley of ESPN, Baltimore police responded to the call Tuesday night. When they arrived at the scene, Ferguson was unresponsive and was being treated by paramedics.

The cause of death has not yet been determined.

Ferguson, who was preparing for his fourth season in the NFL, participated in all of the Ravens’ offseason workouts this year. In the first three years of his professional football career, he made 67 tackles and 4.5 sacks.

He had three children, all under 5 years old.

Our thoughts are with Ferguson’s family and all his loved ones at this difficult time. 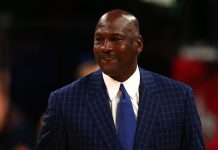 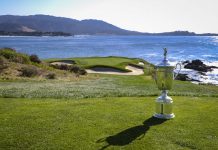 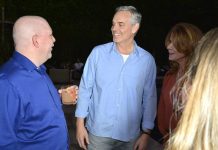