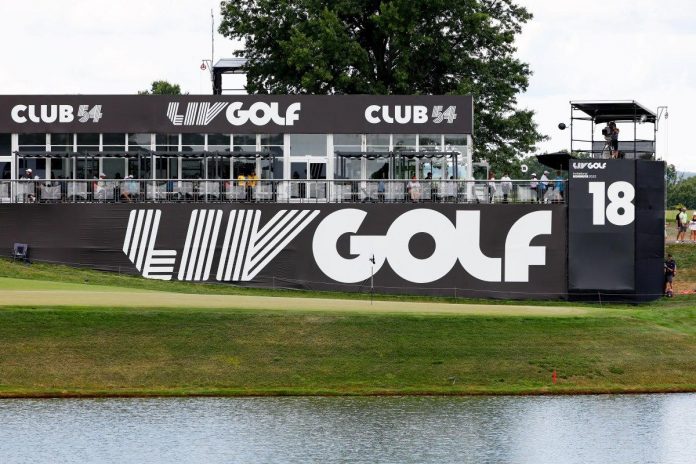 The PGA Tour recently announced some major changes to compete with the Saudi-backed LIV Golf series.

By taking the game from the LIV handbook, the PGA Tour will provide larger purses for tournament events and increase pay for the best players on the tour.

Lee Westwood, one of the players who abandoned the PGA Tour to join LIV, called the changes “just a copy” of the new widely criticized series.

“I laugh at what the PGA Tour players have come up with,” Westwood told Golf Digest. “It’s just a copy of what LIV does. There are a lot of hypocrites there. They all say that LIV is “uncompetitive”. They all point to the fact that LIV does not require cuts, and to short margins.

“Now, oddly enough, they offer 20 events very similar to LIV. I hope at some point they will all choke on their words. And I hope they will be held accountable, just like we were in the early days.”

There are some glaring problems with Westwood’s argument.

Although the PGA Tour will increase pay for top players, these changes do not include 54-hole tournaments without cuts. Team events will also not be added to the PGA Tour schedule.

The tension between these two golf organizations does not seem to subside anytime soon.

The reaction of the college football world to the Texas Weatherman...