Home Sport Watch: LeBron James reacts to big disappointment at the US Open 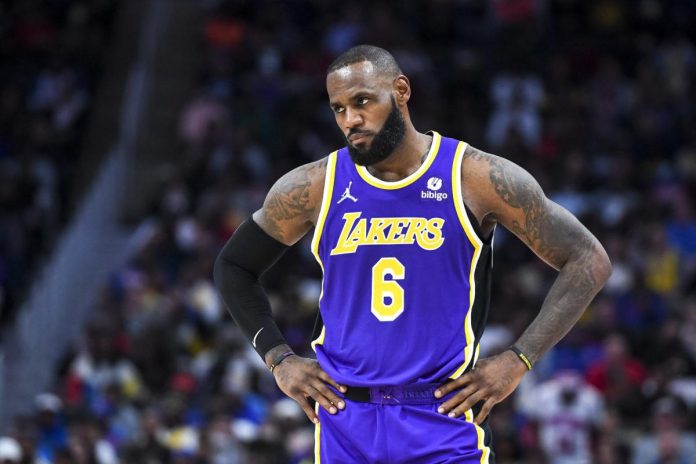 Even LeBron James was amazed by what happened at the U.S. Open on Monday night.

Frances Tiafoe upset No. 2 seed Rafael Nadal in the fourth round of the U.S. Open at Arthur Ashe Stadium.

LeBron took to social media after a major upset victory to shout out Tiafoe.

“CONGRATULATIONS, young King!!! You deserve it!” he tweeted.

Tiafoe said he was “going crazy” when he saw a tweet from LeBron after the match.

“At his press conference, Tiafoe just said that he was “losing consciousness” after seeing this tweet, but wanted to behave coolly and not retweet it right away,” reports D’Arcy Main.

It was a pretty cool night for Tiafoe, that’s for sure.