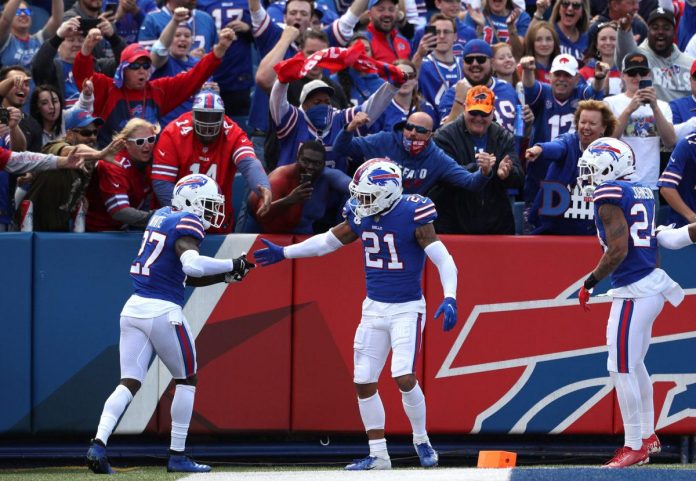 Jordan Poyer may be a little biased, but he picked the best quarterback in the NFL.

All-Pro Safety believes Josh Allen is the best in the league ahead of the 2022-23 season.

“I think we have the best quarterback in the damn league,” Poyer said. “So, as they say, I think the sky is the limit for this team.”

Despite the fact that Poyer is biased, there is no doubt that Allen is among at least the top five quarterbacks in the league. He finished last season with 4,407 yards through the air, 36 touchdowns and 15 interceptions.

This was the second consecutive season that Allen finished with over 4,000 yards passing and 30 touchdowns.

The Bills enter this season as one of the favorites to win the Super Bowl. In fact, according to BetMGM and Caesars, they have an equal chance of winning with the Tampa Bay Buccaneers.

Buffalo has one of the best lineups in the league, and was seconds away from returning to the AFC championship game in January.

The Bills had the Chiefs hanging by a thread before they allowed them back into the game and lost in overtime.

Most likely, next January they will have another chance when they try to win their first Super Bowl. 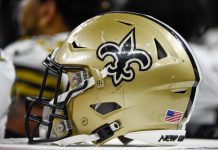 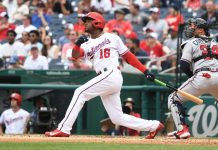 Watch: Victor Robles may be making the catch of the year – Spun: What’s trending in the sports world today 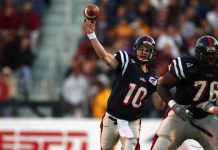