Home Entertainment Watch: Jenny from BLACKPINK signed up for the role of an unknown... 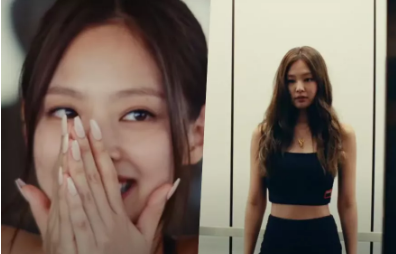 The upcoming HBO series “Idol” has released a third teaser!

The new teaser starts late at night when Jenny and Lily-Rose Depp are having a party. The Weeknd comments: “Los Angeles is a place where all the monsters of the world gather. Don’t trust anyone,” and Jenny appears at the meeting with a giddy look when she is handed a stack of documents to sign.

“Idol” will air sometime in 2023. Check out the new teaser here!

In What Order To Read The Hunger Games books

Kim Kardashian Reveals Her Favorite Looks at The Met Gala