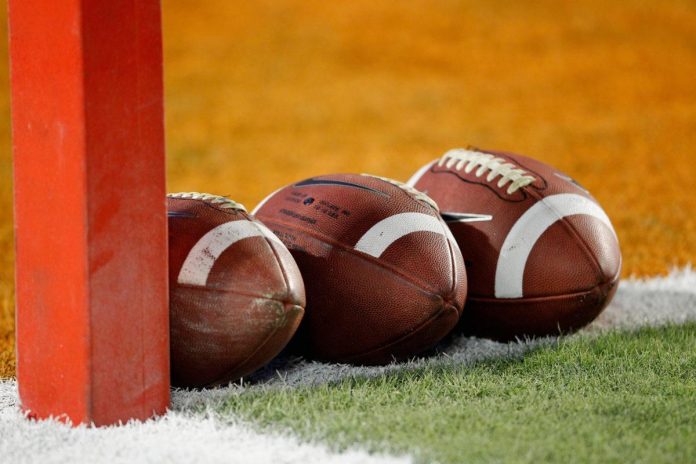 There was a shooting in front of Vallejo High School on Tuesday. The shooting victim was school defense coordinator Joe Pastrana.

Pastrana was shot after stopping a fight between several students. The police department said that some of the participants in the fight got into a car and opened fire while driving away.

“Some of the subjects involved fled the scene in a dark-colored sedan, shooting at the remaining group. The employee was hit by at least one bullet and suffered a non—life-threatening injury,” Vallejo police said via NBC. News.

A video of this terrible incident appeared on social networks. People started running and screaming as soon as they heard the shots.

The police said that the motives of this incident are still being investigated.

Vallejo football coach Mike Wilson III canceled practice as soon as he found out what had happened.

“When we found out what happened, all training was canceled,” Wilson said. “When it became safe, we told everyone to go home.

Fortunately, Pastrana is in stable condition at a local hospital.

We wish Pastrana a full and speedy recovery.