Home Entertainment Watch Harry Styles undress and dance in the “As It Was” music... 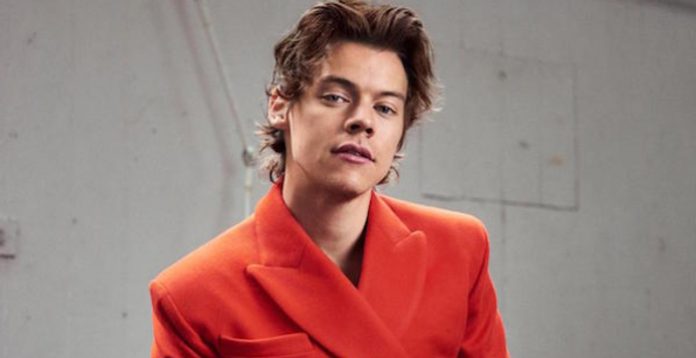 On March 31, Harry Styles shot a video clip for his new single “As It Was”. In the video, Harry went dancing in a red jumpsuit sparkling with red sequins. He showed his moves on a giant record player and on some streets of the brick city, singing the chorus: “There is only us in this world / You know that’s not what it was.”

At one point, Harry stripped down to scarlet shorts, hugging an all-red wardrobe in the music video.

He also apparently referred to his relationship with Olivia Wilde in the lyrics: “Leave America, two kids, follow her.” (Olivia shares children Otis and Daisy with ex Jason Sudeikis.)

“As It Was” also featured vocals by his godmother Ruby Winston. The daughter of Harry’s friend Ben Winston was recognized for “Other” contributions to the track, which begins with a child’s voice saying, “Come on, Harry, we want to wish you good night.” Ben posted the clip on Twitter to show his support.

Before releasing this new song to the world, Harry teased her appearance on social media. On March 28, Harry posted a frame from the clip. In the picture, Harry turned away from the camera and headed into the hallway. In the short shot, Harry was wearing the same sparkling red suit.