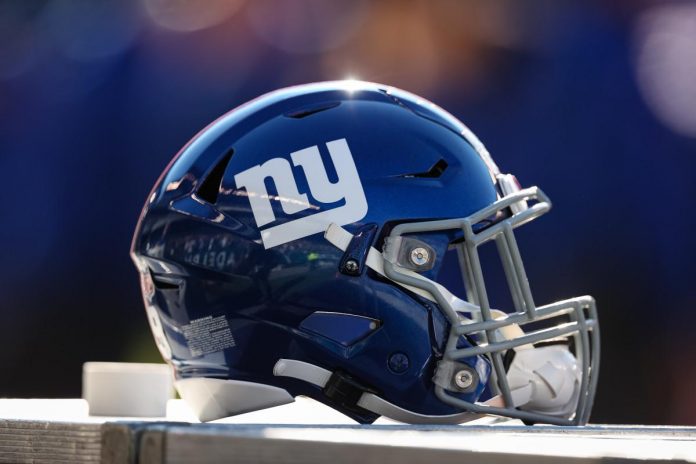 Giants receiver Kenny Golladay was called up for hesitantly blocking a takedown in Sunday’s preseason finale.

In the first quarter of the Giants’ MetLife vs. Jets standoff, the $72 million G-Men man didn’t do much to sell the team’s fake attempt to screen; allowing a corner within reach to eventually make the grab.

“This is a really bad image for Kenny Golladay,” the fan account wrote.

More users appeared in the responses.

“They really should pay attention to the exchange,” the fan said. “He has a bad contract, and they have guys like Van Dale, Tony, Collin Johnson and others who have talent and potential, plus the Giants are not competing. You might as well try to send him to a team that is trying to compete. ”

“It’s not going to look good in the movie,” Zach Braziller wrote.

“If Golladay didn’t have such a contract, he would have been expelled from the Giants,” another said. “No rush in the preseason to prove that he deserves a place does not bode well for this season. He’s ready.”

The Giants are leading 10-3 within minutes of the start of the second quarter.