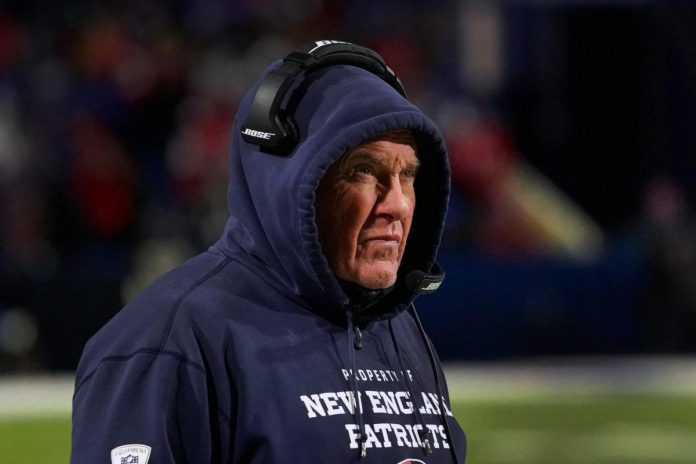 The New York Giants defeated the New England Patriots in the first preseason game last week, but Patriots head coach Bill Belichick didn’t look thrilled with how the Giants won.
Earlier this week, Belichick seemed unhappy that Giants defensive coordinator Wink Martindale was forcing his players to blitz frequently rather than use the vanilla defense that drives the game.
“With what the Giants were doing, there are a lot of reasons for some of the things we were doing, just trying to control the game,” Belichick said. — So leave it alone.
Martindale was asked this morning for his opinion on Belichick’s comments. Martindale’s response was perfect:
“We’re going to Cincinnati,” Martindale said, referring to Belichick’s iconic 2014 quote.
Obviously, Martindale doesn’t care about Belichick’s complaints at all.
Wink Martindale was tasked with changing the Giants’ defense, which has been in the bottom half of the league for four of the last five years. He is not quite on a par with the defenders around whom you can build a scheme.
Martindale will have to do very little if he wants his new defense to be on top. This will probably mean that there will be a lot of shots in the regular season.
But Martindale may have done it in the preseason. By using his regular-season plans in the preseason, he’s already giving the Giants’ September rivals something to plan for.
Did Wink Martindale make a mistake by forcing the Giants to attack the Patriots so much?

Will Lutz got Permission to return: The NFL World Reacts –...