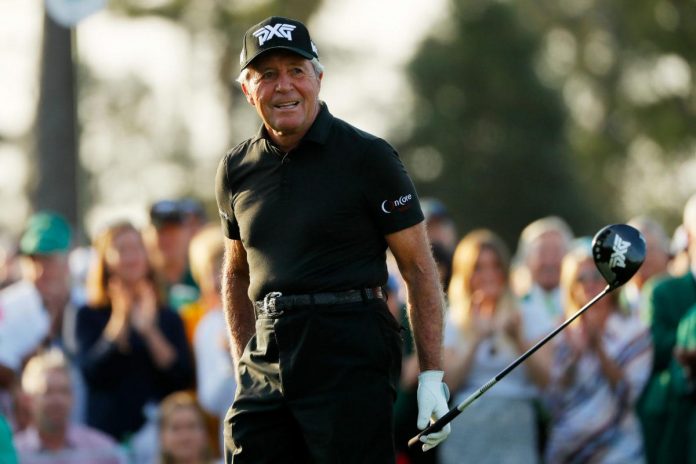 Nine-time winner and golf legend Gary Player released a statement on Monday in which he claims that several memorabilia put up for sale by his son are actually his property, which he is trying to return.

The 86-year-old man said that these items are part of his heritage and that he did not put them up for sale.

I would like to draw the public’s attention to the fact that several trophies and other memorabilia that are part of my legacy were put up for auction by my son and former manager Mark. These items belong to me, and I have taken steps to return them. I have not placed any items for sale, either at auction or in any other way.

Gary Player is one of five people who have completed a career Grand Slam in golf.

This isn’t the first time one of the Player’s sons has appeared in the news for unfortunate reasons. His son, Wayne, received a lifetime ban from participating in The Masters tournament after a scandalous marketing stunt last year.

Josh Allen got into a fight with a teammate: fan reaction

A college football analyst has been very clear about Urban Meyer