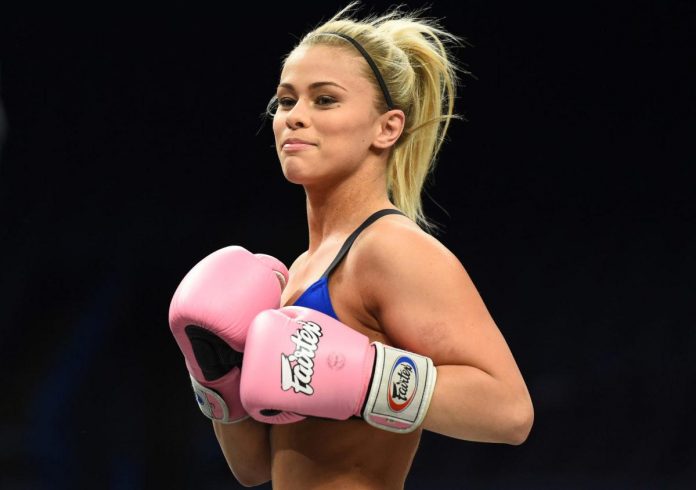 A former UFC star turned Bare Knuckle Boxer, Paige VanZant is one of the most popular representatives of this sport with a huge number of followers on social networks.

VanZant has more than three million followers on his Instagram account and is able to create viral content. She got back to it on Wednesday night with a message for her fans.

VanZant is teasing with big news — and apparently it’s all for the fans.

“The biggest announcement that will ever be on the 23rd. This is for you,” she wrote in her Twitter post.

Fans had a lot of speculation about what the news might be, some juicy and some not so.

We’ll just have to wait and see what she shows next week.

There is 1 Quarterback swap that is most often mentioned for...