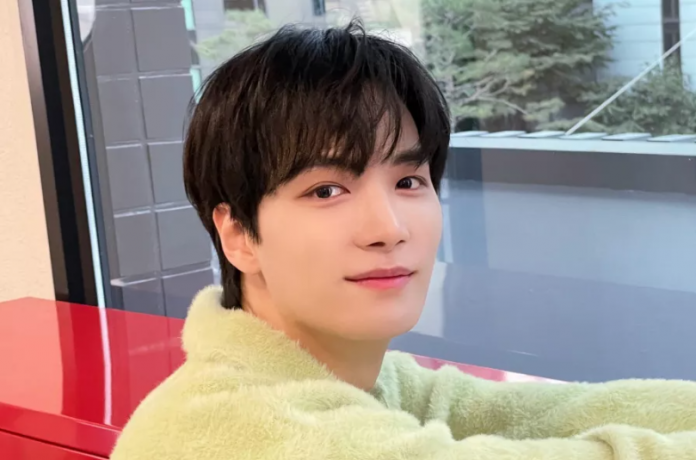 At the end of September, the agency of former NU’EST member Kim Jong Hyun (JR) confirmed that the artist is going to make his solo debut in November.

At midnight KST on October 11, Kim Jonghyun presented the first teaser of his solo debut!

Kim Jong Hyun’s first solo mini-album titled “MERIDIEM” will be released on November 8 at 18:00. KST. Watch his first teaser below and stay tuned!

Kim Jong Hyun debuted in 2012 as the leader of NU’EST JR and parted ways with his long-time agency PLEDIS Entertainment in February last year. In May, it was officially announced that Kim Jonghyun had signed a contract with EVERMORE Entertainment.

Are you excited about Kim JongHyun’s solo debut?