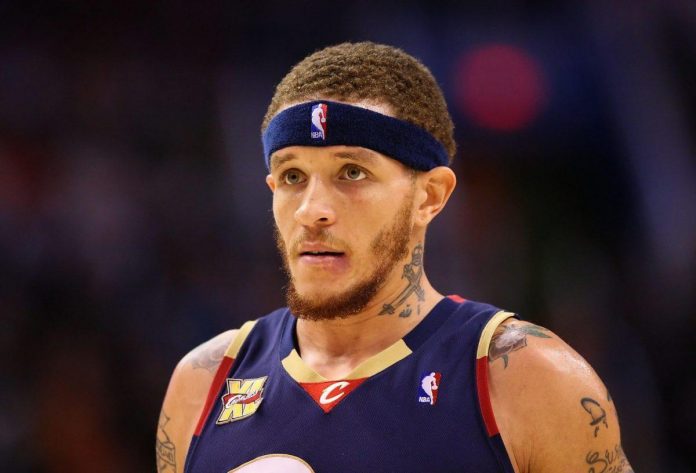 Former NBA player Delonte West was spotted on the street looking for money.

A man who looked like West was seen by a fan with a sign, and he even tried to talk to him a little.

Looks like he’s in Richmond, Virginia, the state capital. Another fan recently saw him on the street with a very similar sign.

It’s definitely sad to see West like this, especially after he tried to get back into basketball in March.

West tried to get into the BIG3 Ice Cube league, but it looks like he didn’t make the team.

He last played in the NBA in 2011, when he played for the Dallas Mavericks. Prior to that, he spent time with the Boston Celtics, Cleveland Cavaliers and Oklahoma City Thunder.

During his career, he averaged about 10 points per game.

I hope West can get out of this hole he’s in. 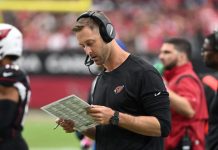