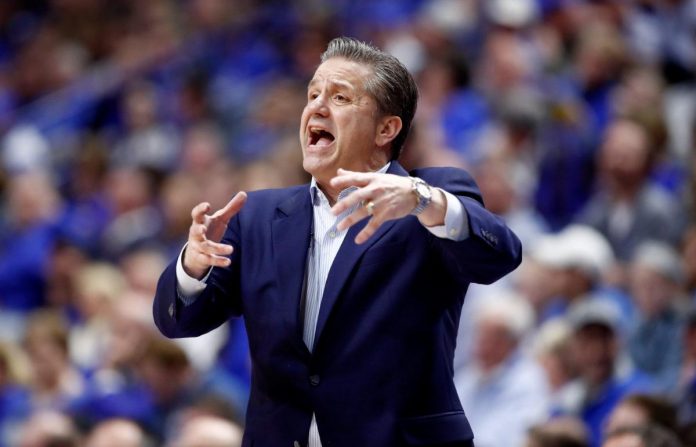 Speaking about his program’s need for new training halls, Cal coach shortened the University of Kentucky to a “basketball school.”

“A completely unexpected question, but has the Kentucky football team ever lost to the St. Peters?” Duffy asked on Twitter.

The Kentucky football team, on the other hand, had one of its best campaigns in recent years last season, posting a 10-3 record and winning the Citrus Bowl over Iowa.

“Basketball school? I thought we competed in the SEC? #4straightpostseasonwins,” he tweeted.