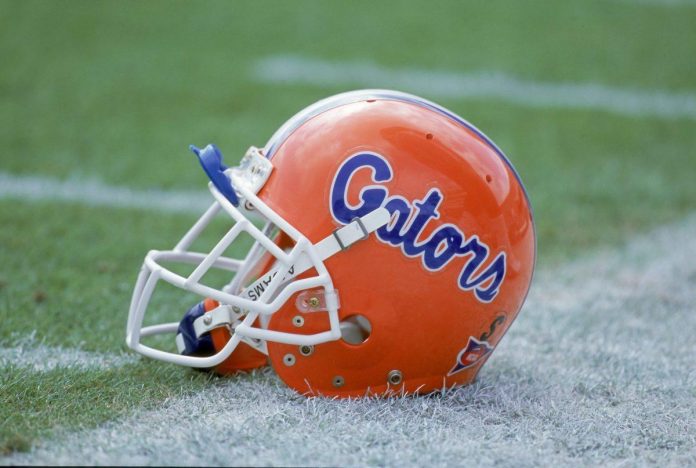 Sunday was a tough day for the Florida Gators boosters, as valuable quarterback Jayden Rashada announced his intention to play in the Sunshine State… for the Miami Hurricanes.

But a dispute was brewing over whether Rashada had been offered a lucrative NIL deal to visit Florida instead of Miami. Michael V. Caspino of Forward Counsel in California recently told On3 Sports that Rashada left “a million on the table” by choosing Canes over an offer of $11 million, which he claims came from the Florida support group Gator Collective.

In response, Gator Collective released a statement refuting Caspino’s claim. In a statement, the group said they have never spoken to Caspino about Rashad and will not engage in any activity that may violate Florida law or NCAA policy.

Our attention was drawn to recent comments by California lawyer Michael Caspino. Gator Collective has never contacted Mr. Caspino about Jayden Rashada or any recruits. Rather, Gator Collective has repeatedly refused to engage in any dialogue with Mr. Caspino because Gator Collective does not approve of his tactics and is not interested in participating in activities that violate Florida law and NCAA interim policy and may put athletes’ rights at risk.

On3 Sports has since updated its initial report to include this statement.

June was not the most successful month for recruiting the Florida Gators team. They added three new recruits – two four-star prospects and one three-star prospect.

Jayden Rashada would be a good addition to a less stellar class.

Baker Mayfield Helps a Rookie: The NFL World Reacts – The...