Home Sport Watch: fans react to a racy photo of Paulina Gretzky in a... 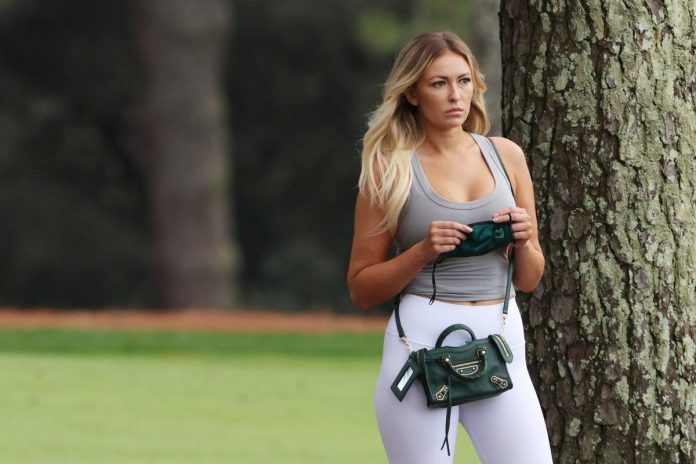 It’s been quite a year for Paulina Gretzky and Dustin Johnson, and there are still a few months left.

The couple got married earlier this year, and shortly thereafter Johnson joined the LIV Golf series with a major contract. According to multiple reports, Johnson earned more than $100 million to join the new league.

This gave Johnson and Pauline a lot of money to spend. The latter seems to be enjoying her summer too.

“365 days of summer,” she wrote in the caption to the photo, in which she was wearing a white bikini and showing off her tan.