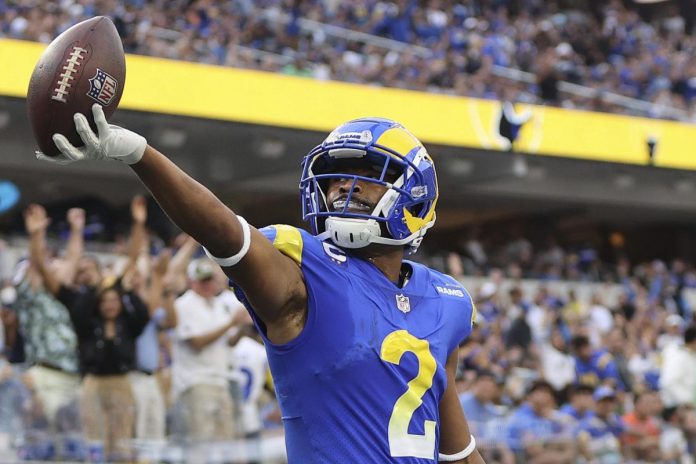 It’s almost time for football fans to do their fantasy football drafts.

Fans are always looking for players who could be intercepted in the draft, and one ESPN analyst has perhaps the best of them.

“I think Robert Woods is the most underrated player in fantasy football right now,” Yates said. “Robert Woods’ current ADP among wide receivers is 48th. Now he is practically free in your drafts. I have it as WR34. The Titans traded A.J. Brown this offseason, and it freed up almost 25% of the target share. the line-up, it’s a very, very thin group only in terms of returning guys. If Traylon Burks needs some time to get used to the offense, it could be Robert Woods’ job as WR1.”

Woods played great for the Los Angeles Rams before he was traded earlier this year.

He has gained over 900 yards receiving in three of his last four seasons, and has also completed 14 combined touchdowns during that time.

This should be a player who will be in everyone’s sight during the middle part of the fantasy draft.